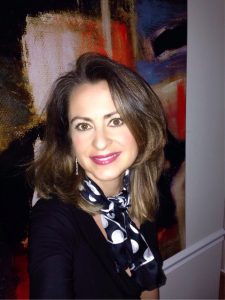 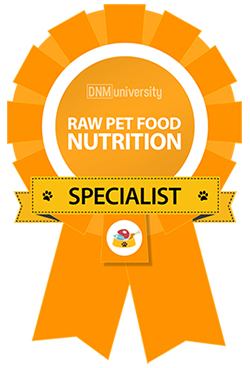 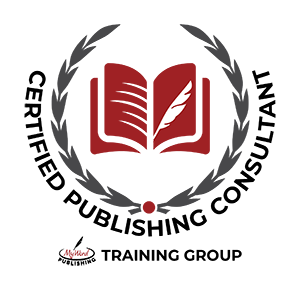 Dr. Stephanie Krol is past Dean of Schools in Higher Education for For-profit Allied Health Schools, and current part owner of a Real Estate School. Prior to getting her Doctorate in Education, she was on the path to become a veterinarian. From her teenage years and on she rode horses professionally. She earned many jumper, rally, and dressage awards. She even finished one score short of a bronze medal in Dressage. The unattainable final point was due to her horse’s degenerative disease not being fully cured enough after surgery to earn the big marks, but gratefully enough to keep him out of pain after surgery.

At sixteen years old, Stephanie moved on to becoming a trained Veterinary Technician and Laboratory Technician. She held those roles through the first two years of earning her college degree in psych. While participating in equestrian events for a couple of decades, she earned her C3 level as a Pony Clubber (which is a prep program for kids who want to become horse vets). Later, once she moved on from her career in Higher Education, she moved on to Certified Health and Wellness Coaching and Functional Medicine Coaching while also co-owning a real estate school.

Then, her dog got sick. It was October 2019. Stephanie went to specialty clinics for second opinions. She talked with professionals at a top veterinary teaching college. After much emotional stress, she started to lean toward doing the suggested surgery on her beloved dog. However, she kept coming back to a central problem. She had received contradictory advice and information from the best in the field. Given her prior learning in the field and her heavy statics knowledge, it didn’t make sense to her. She was told that with the many diagnostics and testing, that with surgery, she would get 3 to 4 months. She was also told she would get the same without surgery. She was urged and pressured to move forward with surgery. She was told, “You’re going to kill your dog.” Still, the information didn’t add up. She didn’t know where to turn. What was the best decision? How could she try to heal her dog and keep him healthy, and happy? How could she extend his life? She needed more information.

Her quest to save her dog’s life went into overdrive. She researched online for 24 hours straight. It was the first time she had done that in her life. She set up a week’s worth of consultations with the top holistic veterinarians both nationally and internationally. She booked appointments with the top international homeopathic vet and the top Chinese medicine vet. She shared the diagnostics over and over and got their views. She ended up with five non-surgeries and three surgery suggestions. Still traumatized on making a final decision of whether to do surgery, she sought out one more vet. This vet had been talking about the latest possible holistic and genetic cancer treatments. She felt that he covered all the bases. He suggested non-surgery. So, after talking to endless experts, her tally was that half recommended surgery and a little over half recommended non-surgery.

Stephanie asked herself, “What’s most important to and for my dog? Which decision will make him healthy, happy, pain-free and non-traumatized?” She found her answer. The discovery was a specific way of feeding called raw feeding. She dove in headfirst into this new world. What was being said, how to feed, how disease was created, and more… it all made logical sense to her. This led her to reading multiple books, researching raw feeding, joining support groups and more. During this time, she kept rescheduling the surgery. She left it on the books for safe keeping, and then it happened. She started to see her dog heal. It started with him growing a complete full coat of new hair. He also grew hair on his face. That had never been possible due to toxicity. She had never seen what he was supposed to fully look like till he was 11 years old, she was saddened and thrilled he was healing. Next, her dog became more energetic. He started running and playing again. He was happier too. He went from barely getting upstairs at 11years old to bouncing up them like when he was young. Other changes happened too. Glowing teeth emerged, gleaming eyes sparkled, and fatty tumors were nearly gone. Every health issue on the list reversed almost entirely!

It was at that point that she knew that raw feeding had worked for her dog. She saw many other dogs healing in online groups. She felt it was her duty to do what’s right and share this information to whomever she could. Her goal is to help dogs bypass suffering, pain, and disease by empowering dog owners with specific raw feeding insights and strategies.

Prior to raw feeding saving her dog’s life, Stephanie was a regular responsible dog owner. She followed all the usual rules. She did vaccinations up to 3 years old. Then, she moved to titers. Plus, she did the least toxic heartworm pills. (She eventually moved to 6 months a year only. She didn’t like giving her dog drugs. Like most dog owners, she was told that they will get heartworm without them.) On top of that, Stephanie did the annual blood work and vet visits to the top clinics. For one clinic, she drove 7 hours round trip. She fed her dog the most organic pet foods and he still got sick. He had both a growth and a tumor. Plus, he was inflamed and allergenic. She even had him genetically tested thinking there was a flaw. There wasn’t. He came back literally without any typical breed flaws across the board. There were over 200 genetic abnormalities tested. She then knew it was something she put on or in him, something environmental.

This grueling and gut-wrenching journey led to the creation of this book. This book is written for the love of her dog and for your dogs. It outlines how she saved his life. She and her precious dog ate, slept, biked, walked, and traveled together. Her dog was and is her world.

Stephanie understands what your dog means to you. She knows you can’t bare seeing one sick dog. That’s why she wrote her book and continues to share what she learns. She wishes you and your dogs the happiest, healthiest, and most joyful lives possible. As we all know, we get one chance on earth. Why not live it the absolute best we can? To do that, you must feel your best. So must your dog! He or she deserves the same. Day in and out, they give us their daily protection, complete trust, love, and adoration. It’s a privilege and responsibility to keep them healthy and safe!

For the latest updates or to contact for consultations, you can reach out to Dr. Stephanie Krol at:
Email: questions@catalystgroupsolutions.com
Facebook: Dog Health and Wellness
facebook.com/Stephanie-Krol-100230538923667 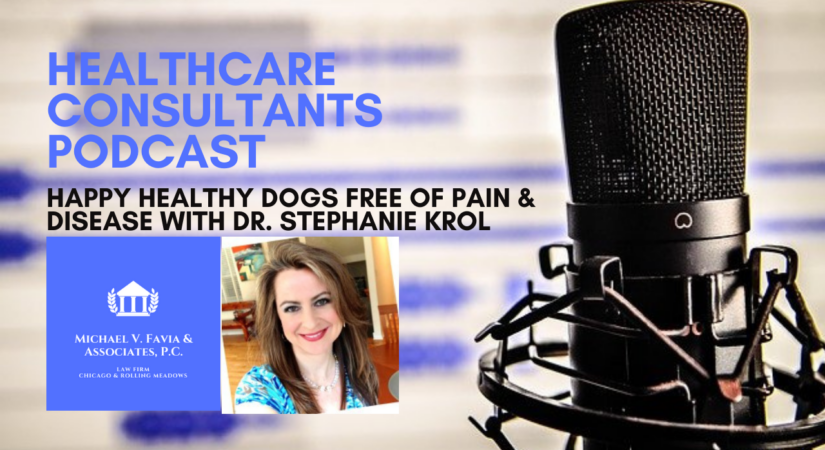 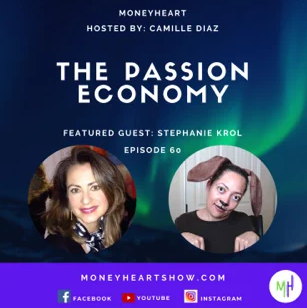 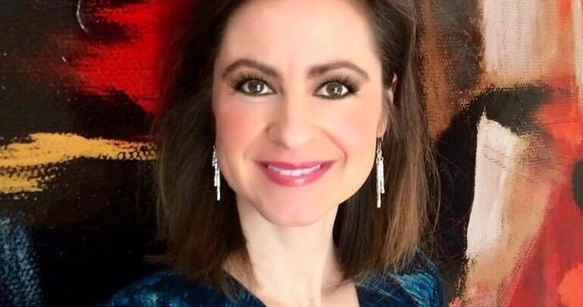