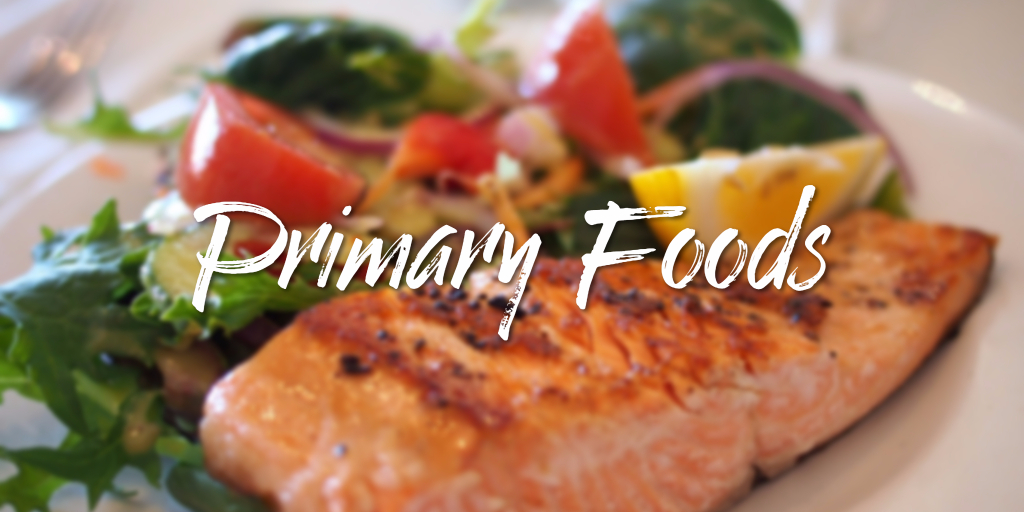 When we think of people who have made incredible contributions to the world we often think of John Kennedy, Jr., Paul Neumann, Princess Diana and Bill Phillips.  These are all people who didn’t have to make a difference in the lives of others but they chose to.  It filled a need in them.

“There is a remarkable connection between living a kinder, more generous life, and living a happier and healthier one.” Bill Phillips

One good thing to know is that a good deed is not good unless it is done with no expectation of reciprocation.  The truth is that you may never get monetary reciprocation but something happens within you that is irreplaceable when you give to others with a completely selfless heart and intention.

Clear back to the earliest civilizations, it has been understood that greater happiness comes from giving.  Whether it is Socrates, Buddha or Jesus, the message has been clear; to live a good life, happiness comes from integrity, simplicity and generosity.  We have a better sense of self when we are giving.

Maslow’s Hierarchy of Needs shows contribution as a basic need.  Alcoholics Anonymous is a perfect example, part of the program is to help each other, and it is through this that it works.

“Alcoholics Anonymous, subtitled The Story of How Many Thousands of Men and Women Have Recovered from Alcoholism, is called the “Big Book” in AA circles. First printed in 1939 (now in its 2001 fourth edition), the opening segment of this spiritual-moral treatment manual begins with the words “We of Alcoholics Anonymous.” The essence of the program is captured in the passage, “we work out our solution on the spiritual as well as an altruistic plane…”(2001, p. xxvi). Nowhere is the word “I” to be found because self-preoccupation is considered the root of the problem. Grandiosity is replaced by anonymity and humility. Any solution lies in the “we” of fellowship centered on a Higher Power, and the recognition that “I” cannot rescue myself (p. 201).”  Psychology Today

What it all boils down to, is that over consumption of anything brings unhappiness and sharing and giving can bring us happiness and balance in our lives.  We can volunteer time, talent and/or treasure.

One of the most important parts of sharing is not to give more than what you have which can be a temptation once you enjoy the feeling it brings and can lead to over consumption in its own right.  Another is to give but not to take on another person’s burdens.  In Stephen Ministry they show a slide with a little stick man helping someone out of a muddy hole, he extended a hand and helped him out.  In the second slide, the little stick man got into the hole with the person and then they were both stuck.

During the holidays, a good practice is to have a daily kindness challenge. The hard part is that the kindness can not include money.  So, if it is a monetary contribution, it does not count.

Here are some ideas of ways you can give:

If you do have some extra cash be sure the charity you are donating it to, will be using it wisely.  Investigate to see how they spend that money and what percentage goes to the administration and how much goes to the actual need.